We humans aren’t the only ones that love to travel. In fact, there are many well-travelled creatures in the animal kingdom. Birds do it, wildebeest do it, insects do it and even animals in the seas do it! Africa’s animal migrations offer some of the continent’s most iconic wildlife experiences, as thousands – or even millions of creatures – go in search of fairer climates, greener pastures, warmer waters or the perfect place to give birth, These annual wildlife journeys are as old as time, yet they still remain fascinating and truly unforgettable.

Here’s our guide to some of Africa’s most moving experiences, and the best places to experience them. 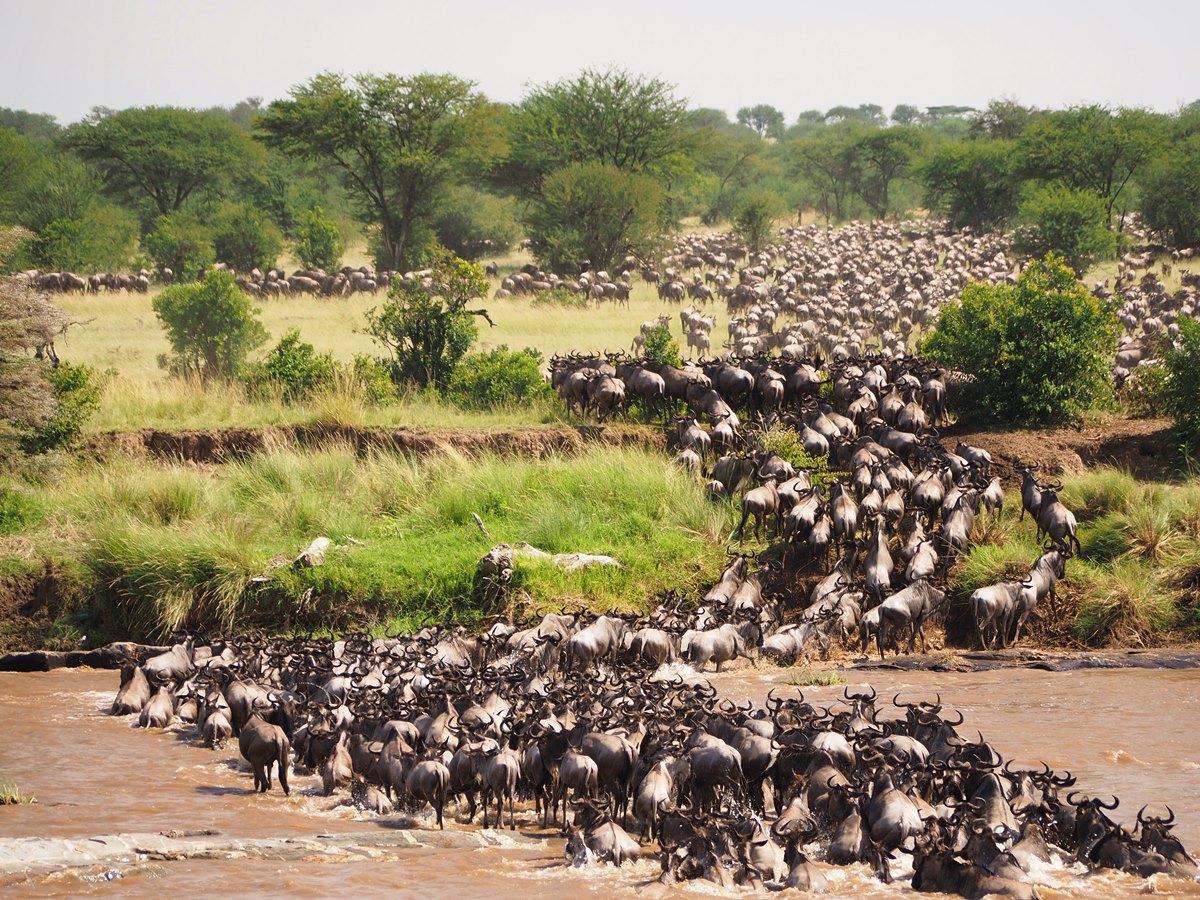 The Great Wildebeest Migration is considered to be one of the natural wonders of the world. Giant herds of wildebeest, sometimes as many as 2-million, move constantly in a roughly clockwise direction between Tanzania to Kenya to look for grazing grounds and water. The herds travel from the north to the south for almost 3000 kilometres with the main river crossings being July and October.

Many calves are born during the months of February and March (in Tanzania), which in turn entice predators. Every year, images of crocodiles lying in wait as the great herd makes its way across the river has viewers on the edge of their seats, ready to witness this must see experience. 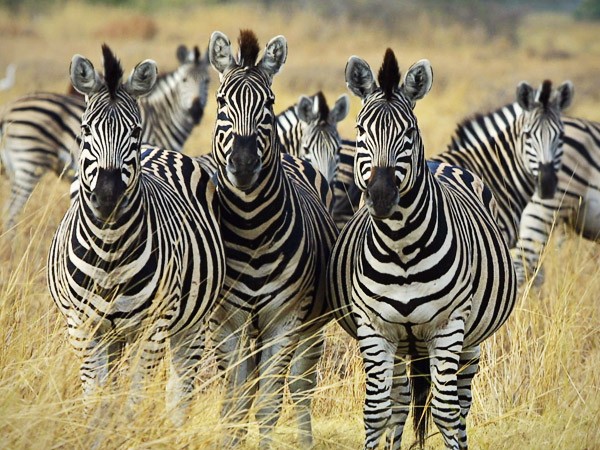 The mass zebra migration of Botswana occurs twice a year, as herds of zebra move first from north to south, then back from south to north. Purely driven by thirst, thousands of Botswana’s zebra migrate in search of water and greener grazing making for a striking sight.  Watch as dazzles of zebra travel in monochromatic droves through Botswana’s picturesque Linyanti and Savute areas (peaking in January/February). Up to 30,000 animals will be on the move at any one time. While it’s not Africa’s largest migration, it is the largest in southern Africa. 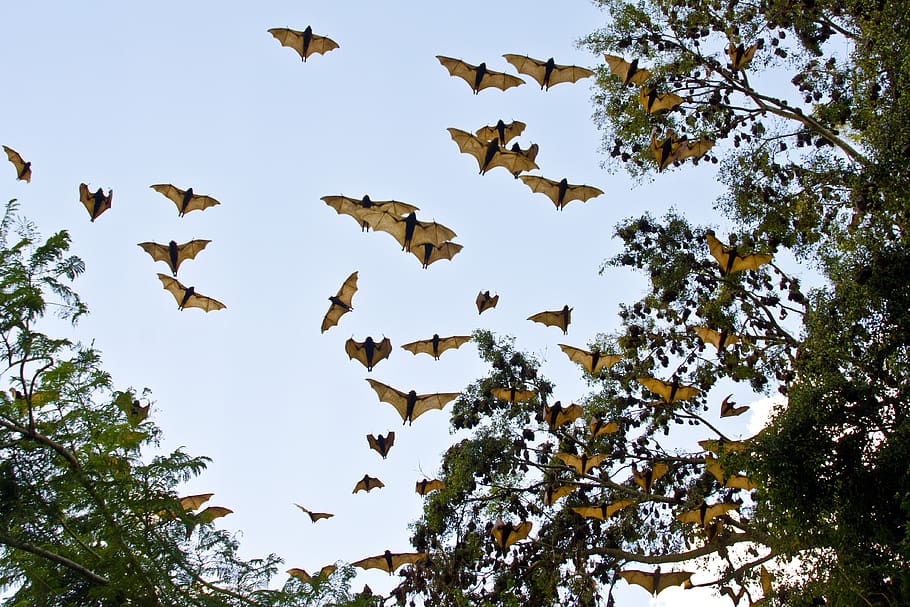 Renowned as the Great Wildebeest Migration is, you might be surprised to learn that there’s another annual migration that takes place in Africa and involves even more mammals on the move – and they don’t leave a single hoofprint behind them.

Between October and December each year, about 10 million straw coloured fruit bats descend into a tiny patch of evergreen swamp forest inside Kasanka National Park, Northern Zambia. This natural phenomenon, unique  to Kasanka, lends itself to some truly astonishing birdlife sightings set against a backdrop of incredible scenic surrounds and dramatic skies. 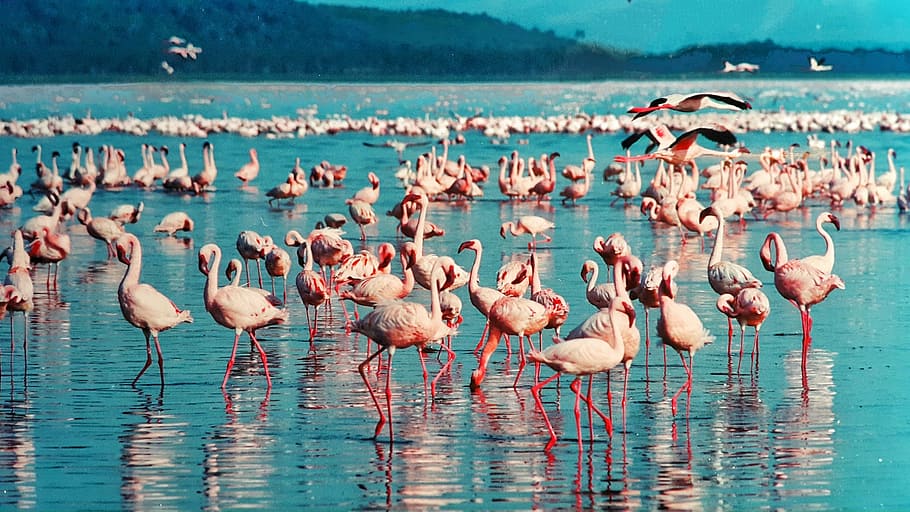 If you remember the famous yellow biplane scene in the movie ‘Out of Africa’, you’ll already have an idea of just how beautiful the pink wings of flamingos can be when viewed in masses. Gaze upon a sea of pink as large flocks of breathtaking flamingoes migrate between Tanzania’s many lakes. These elegant birds fly from lake to lake searching for food as well as approaching the start to their breeding seasons. Typically they can be seen from June to September, and again from January to March, weather dependent of course. 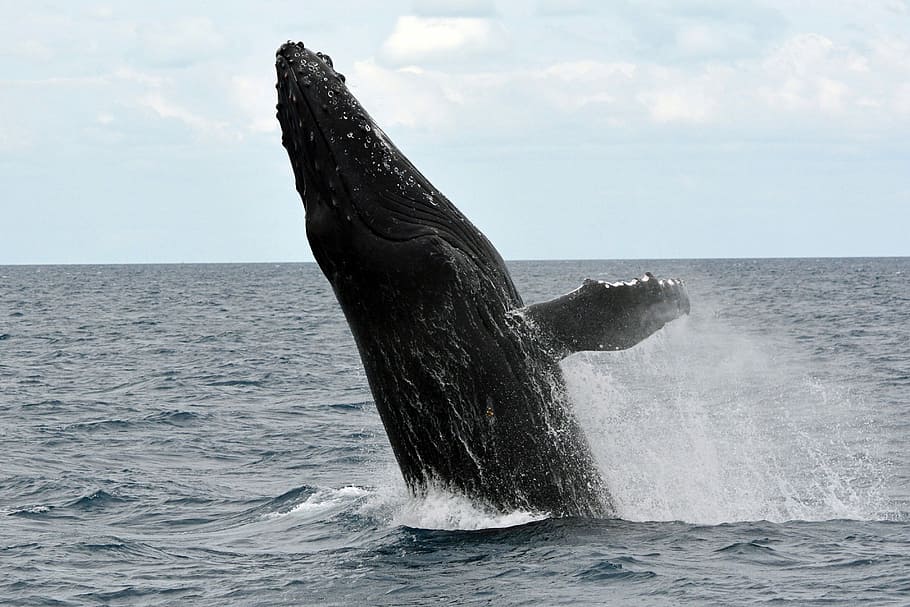 Cast your eyes over the crashing waters of South Africa’s southern coastline as at least 37 whale species are found in these waters during whale migration season. Every year, hundreds of Southern Right whales migrate to the ocean around the Western Cape and Hermanus to calve and nurse their young.  The Southern Right whale spends up to five months along the Western Cape Coast, often only metres from the shore, offering some of the best whale watching in the world.

Interested in these once-in-a-lifetime, must see experiences? Reach out to us to get started!